A digital experience that encourages families to reconsider their relationship with and behavior around guns in the home. 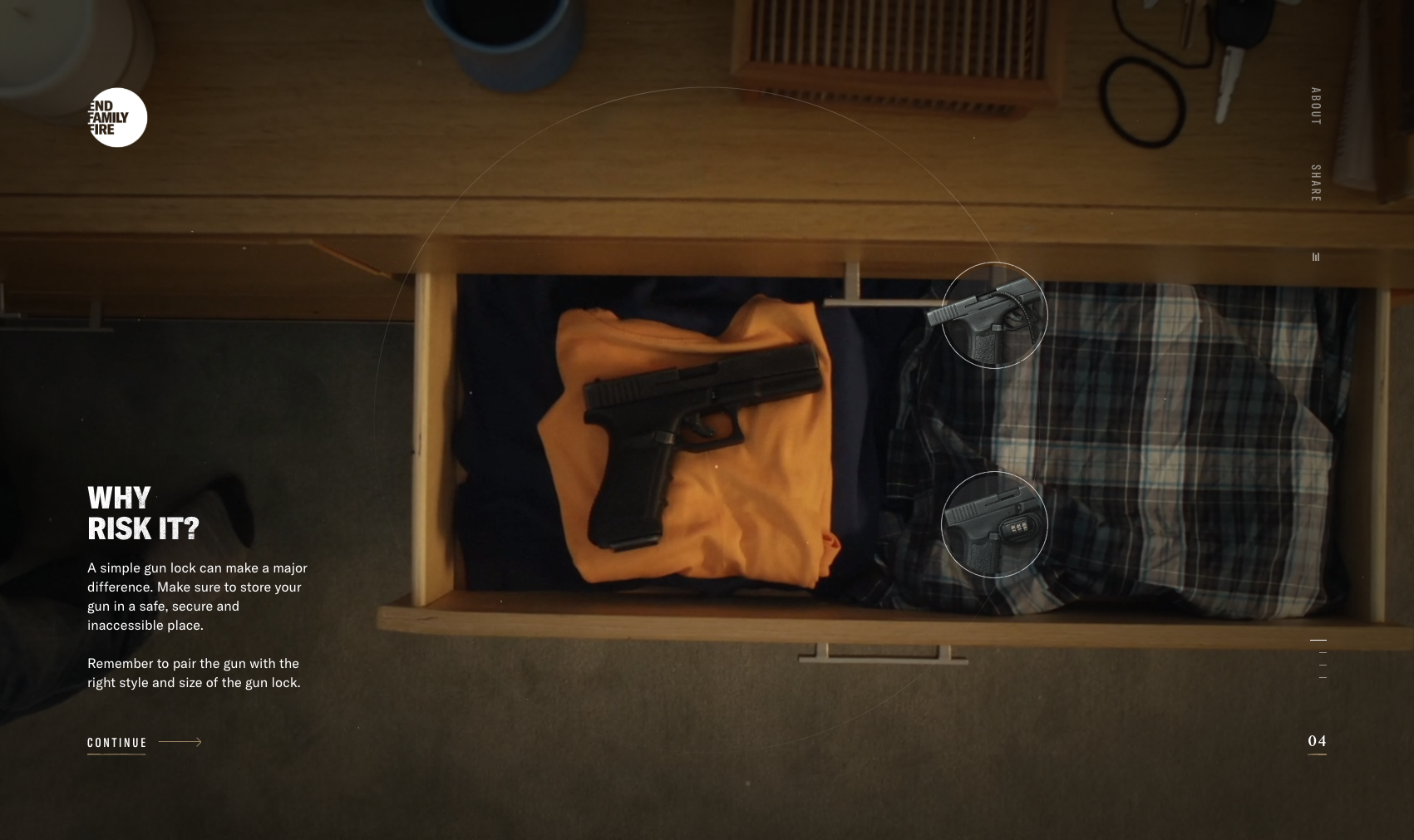 Despite extensive evidence to the contrary, 63 percent of Americans believe that owning a gun makes your home safer. Because the fact remains, every day in America, eight children are unintentionally killed or injured by a gun, often one that is found loaded and unsecured in the home.

The “End Family Fire” campaign is meant to bring awareness to this issue and prompt conversation among gun owners, especially those with children in the home, to ultimately make “family fire” a household term. Our approach is nonpartisan and focused on safety. We hope that families with a gun in the home will reevaluate their home-protection needs and take the necessary steps to be safe and responsible gun owners. Those that don’t own a gun can work to spread our message and impact their communities.

The campaign hub, EndFamilyFire.org, is a digital experience that encourages families to reconsider their relationship with and behavior around guns in the home. 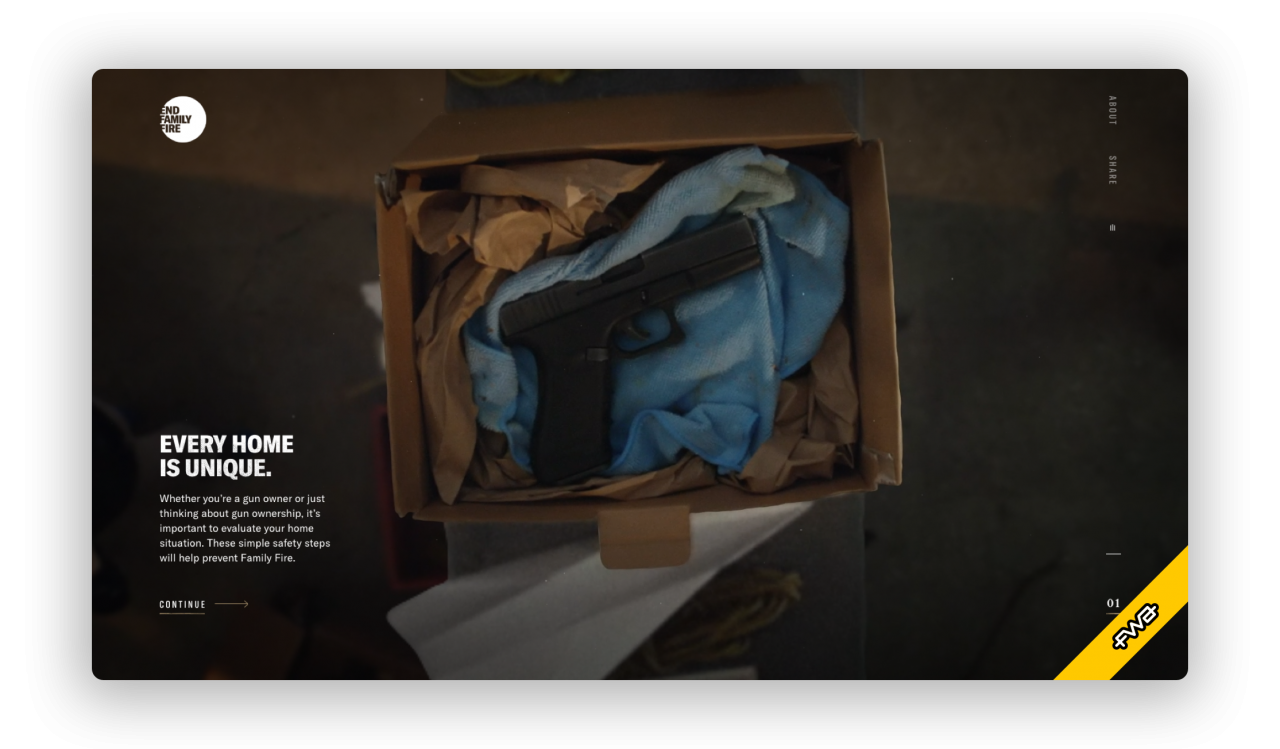 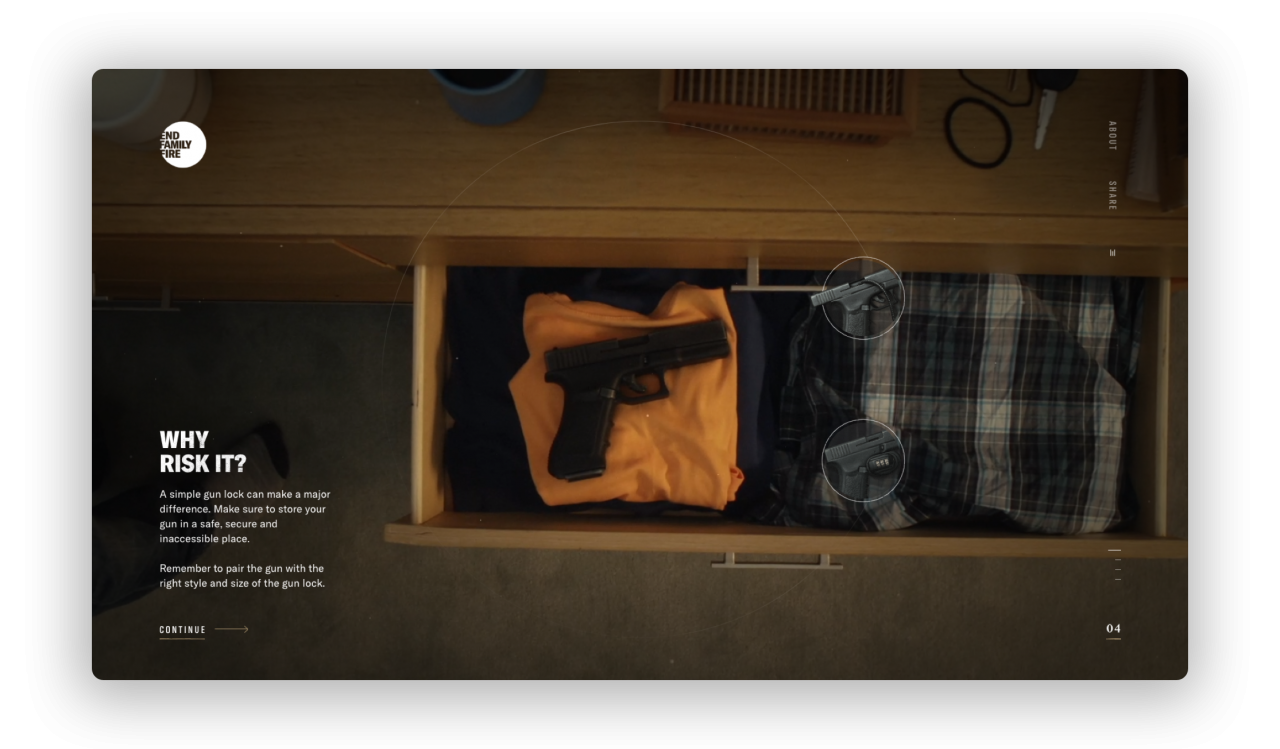 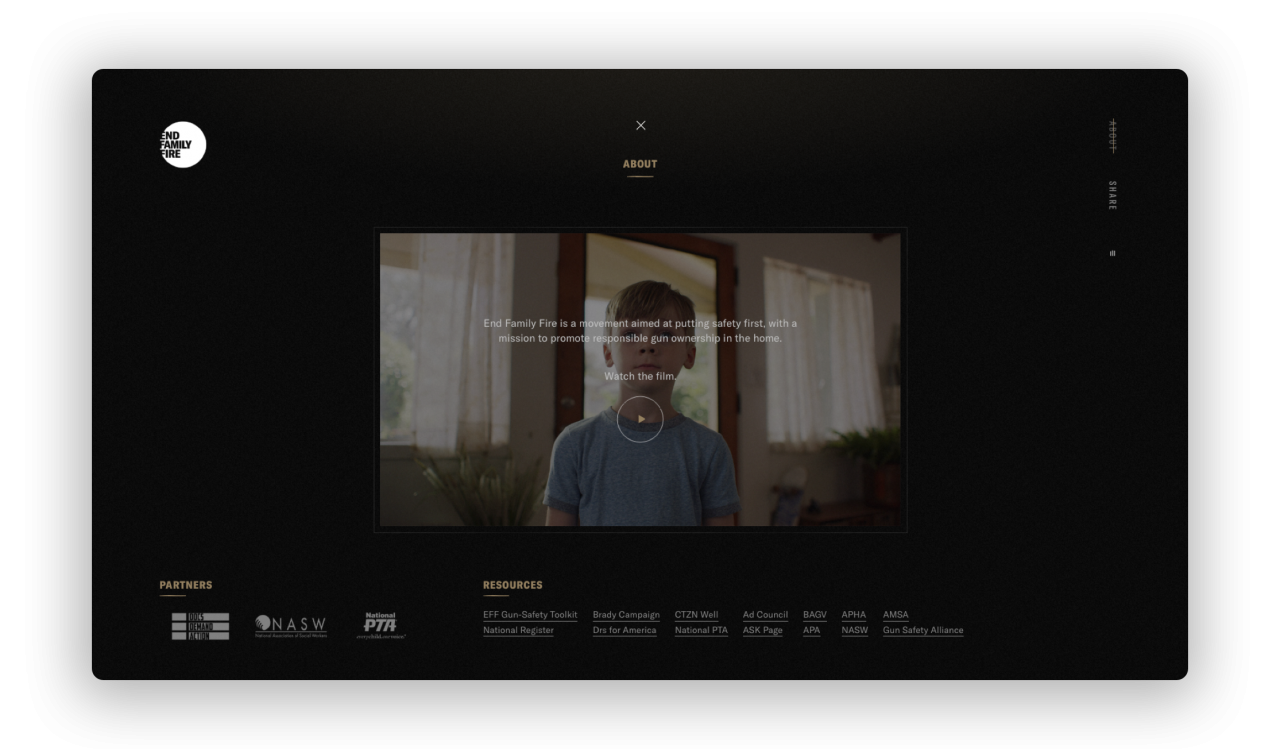 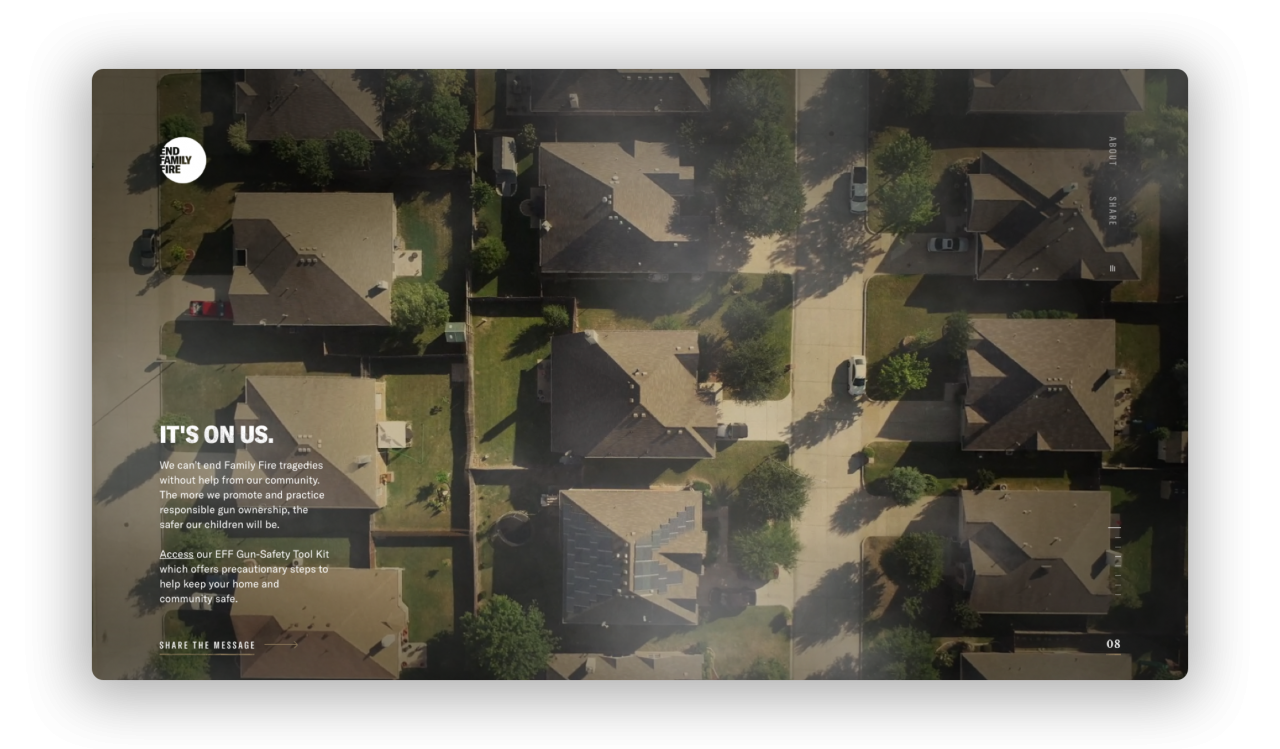 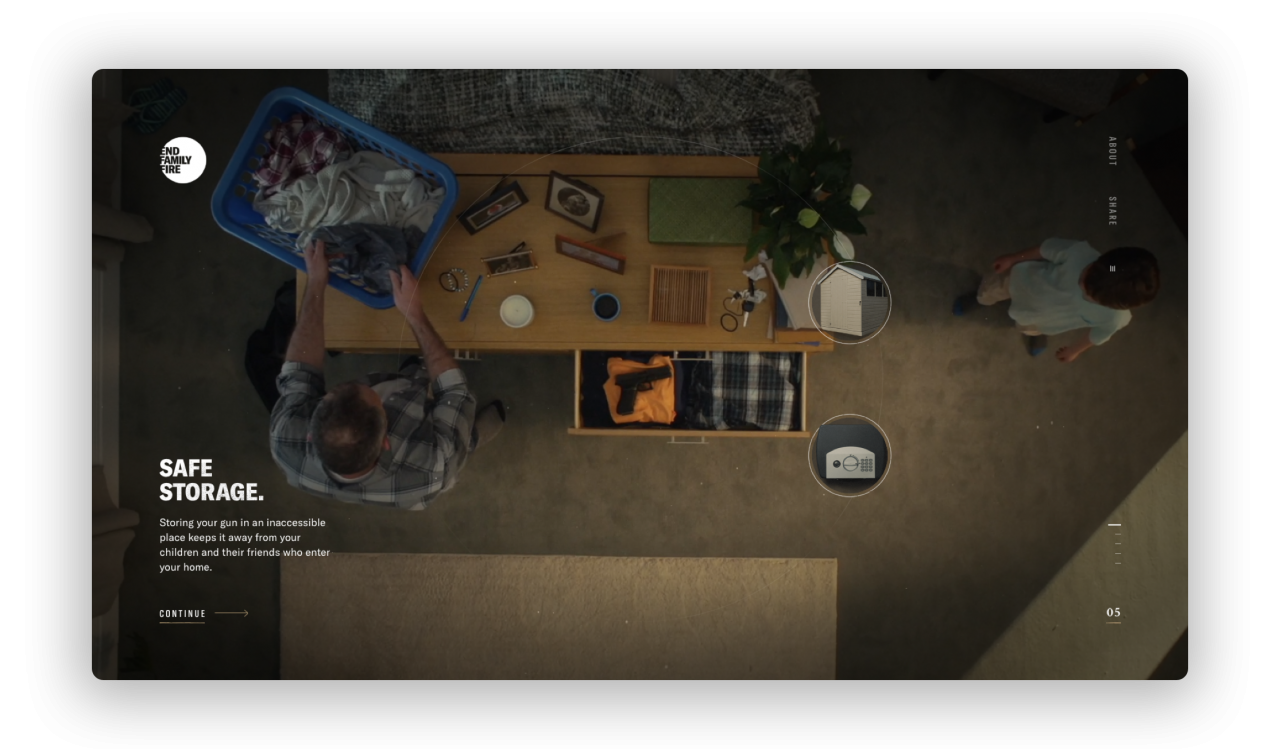 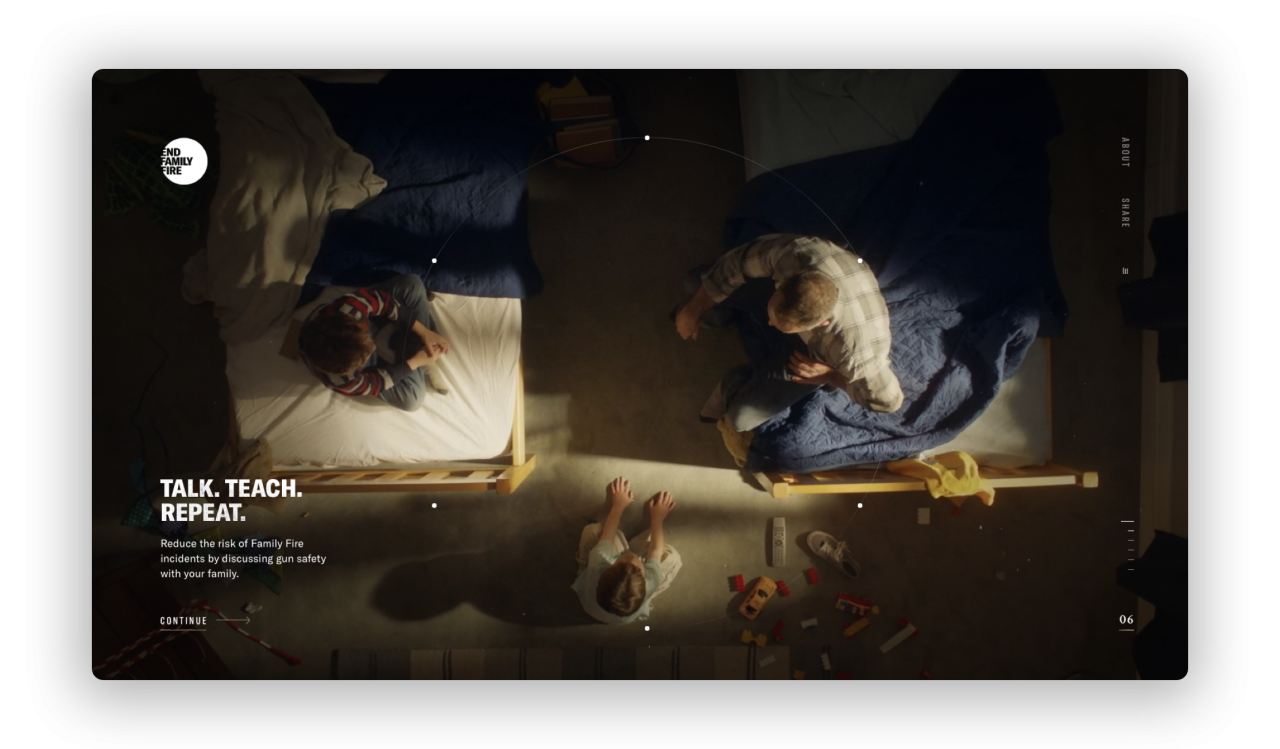 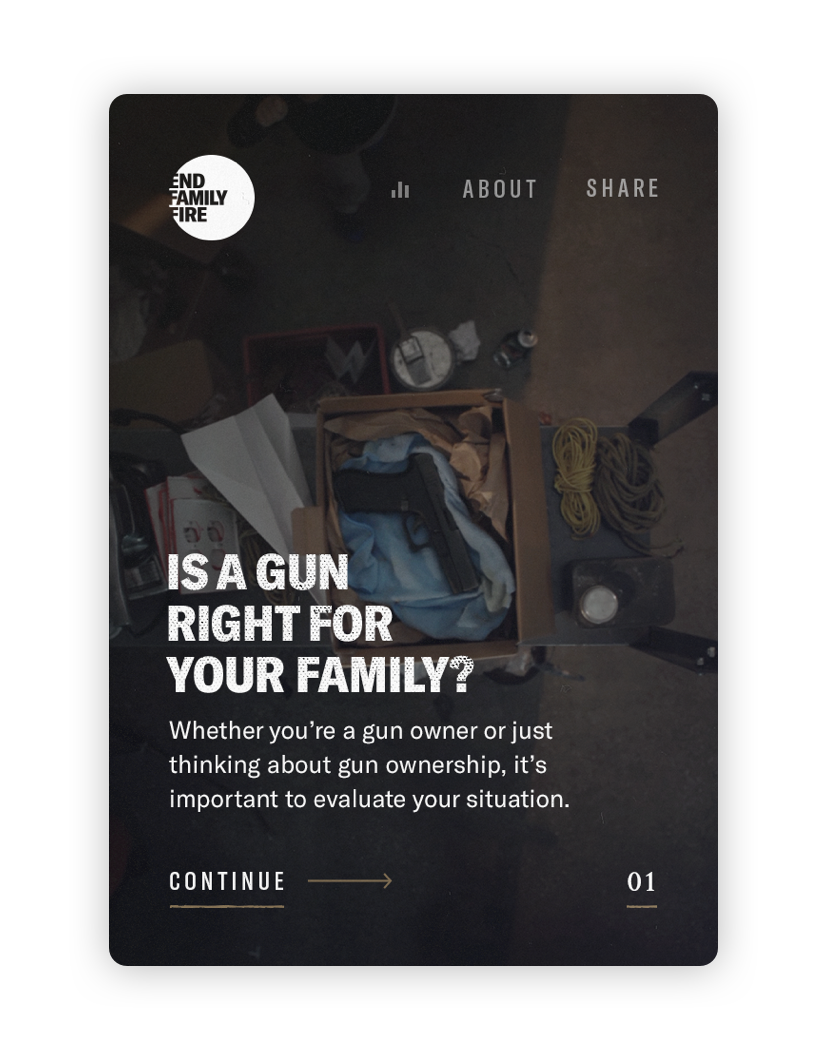 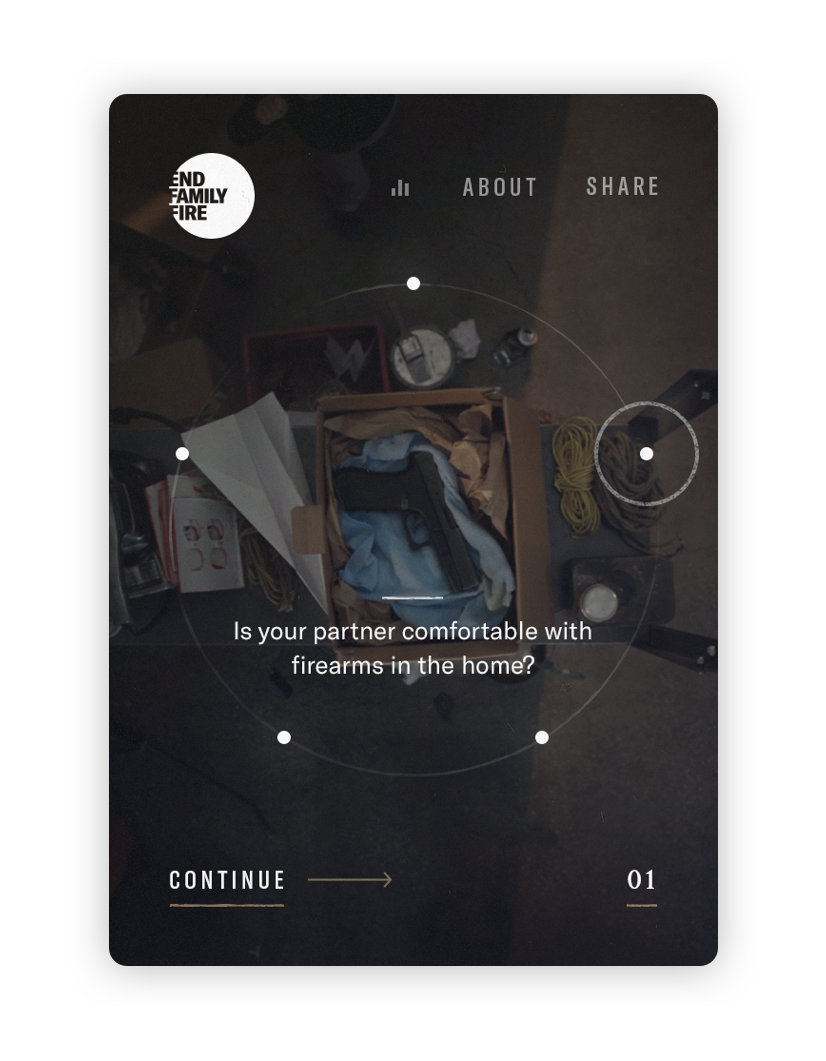 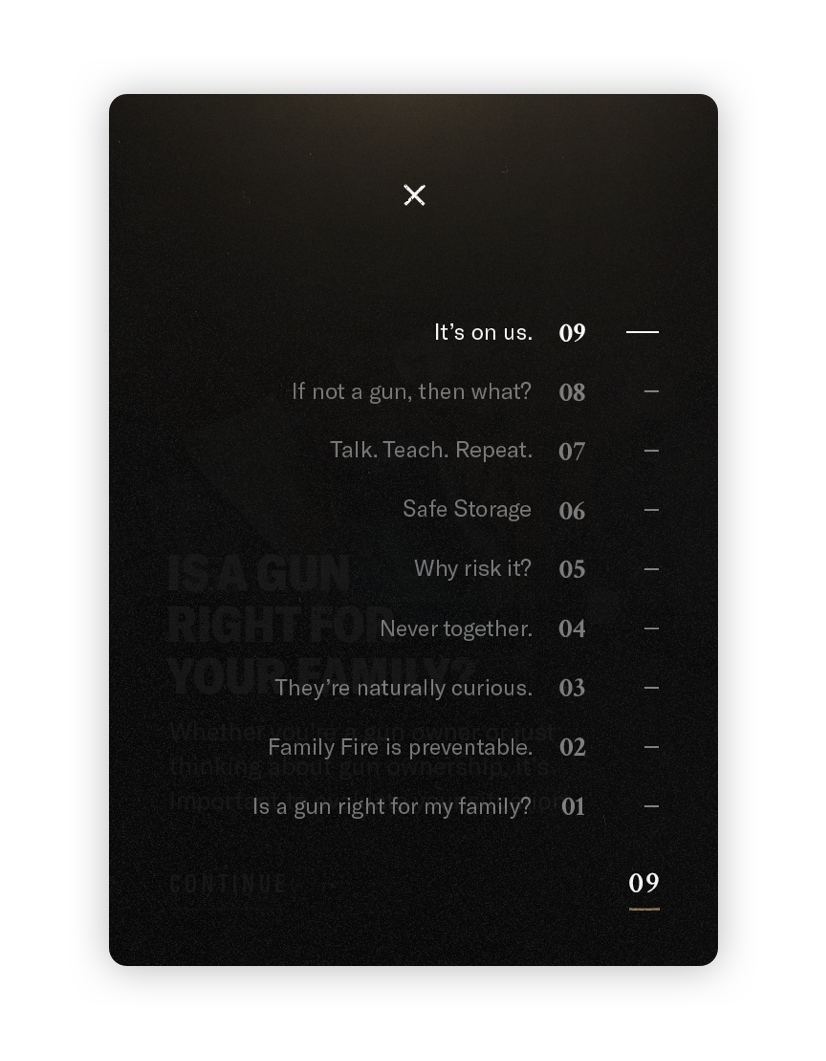 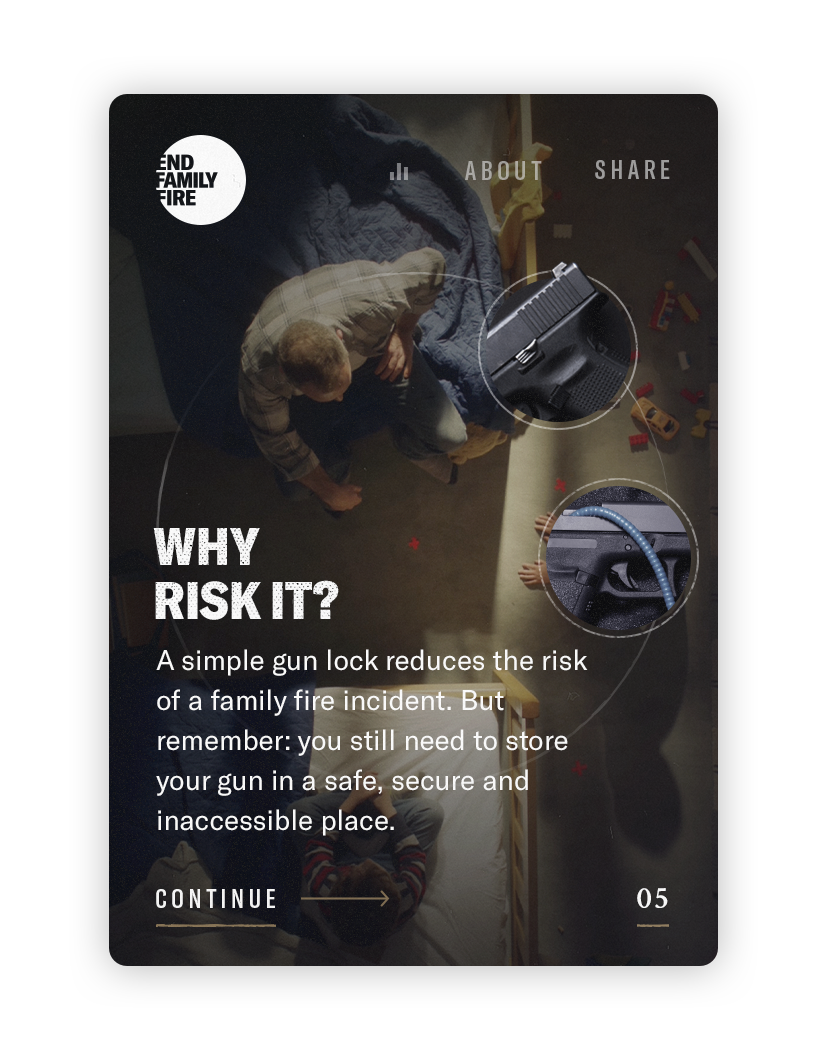 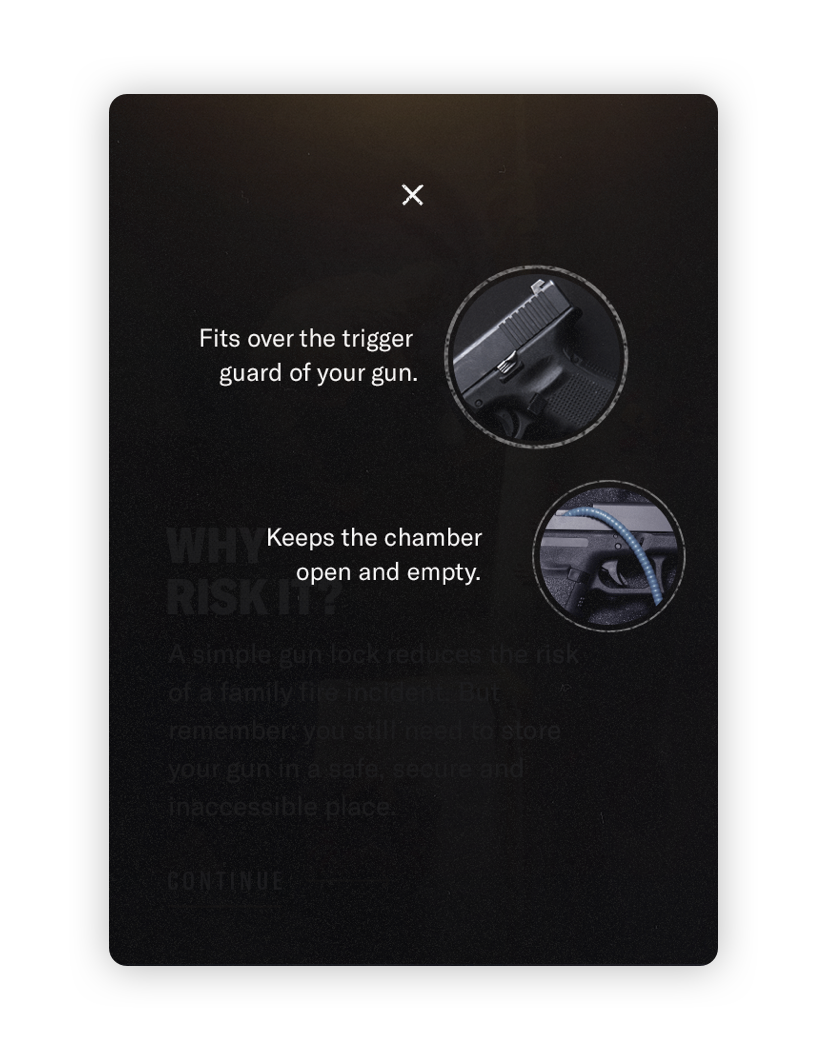 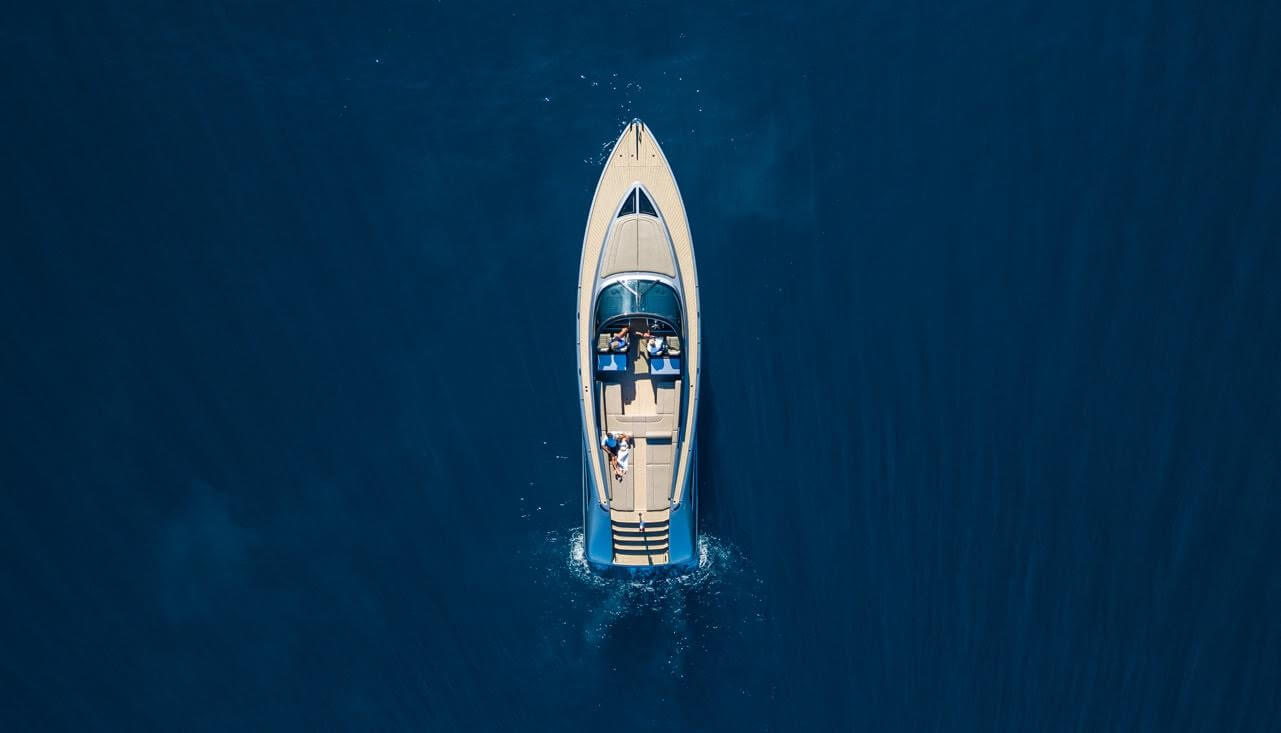